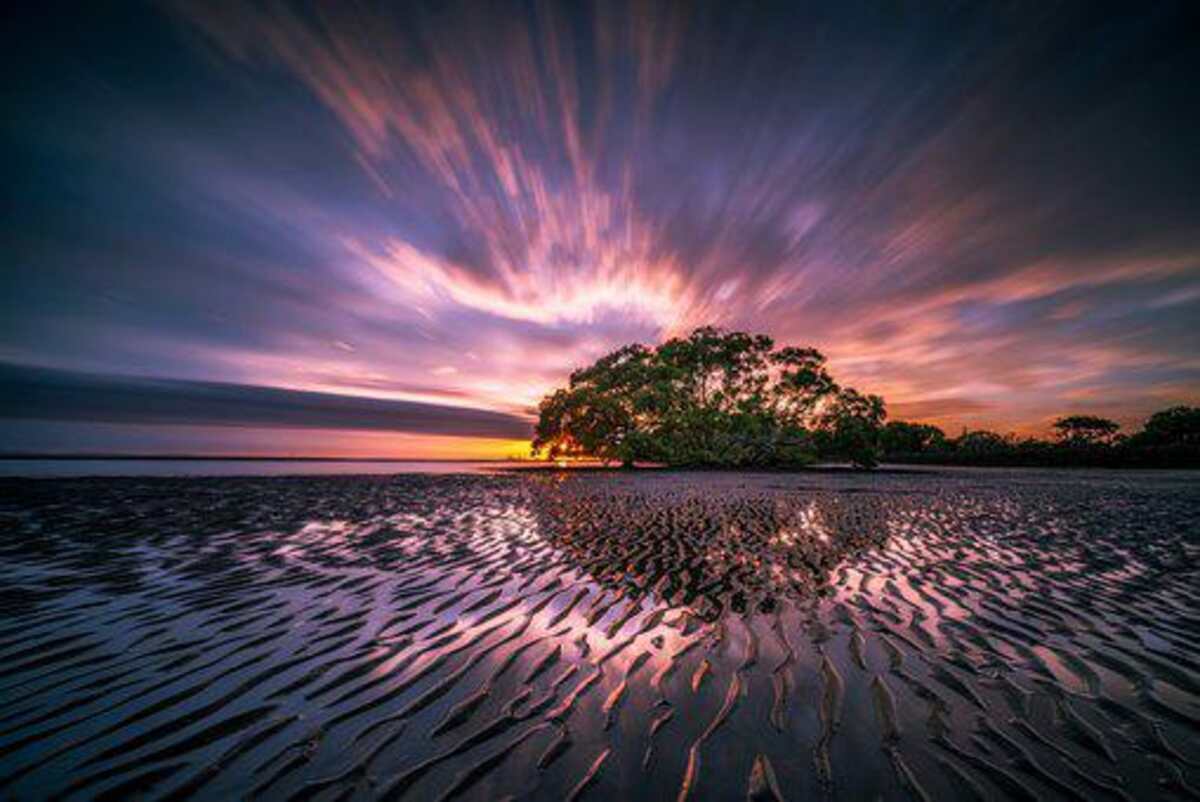 Mkvtoolnix is a great video editing application for both Windows and Mac. It has a user-friendly interface that makes it easy to use and can handle even the most complex videos. The software offers features such as a GUI editor, Merge tool enhancement, and more.

If you are looking for a video editing tool for your Windows or Linux system, MKVToolNix might be just what you need. A program is an Open-source software that allows users to convert and edit Matroska files easily. As with any program, you will want to spend some time getting accustomed to the features. Check out the documentation and online help, and don’t hesitate to experiment with all options.

One of the essential tools in the MKVToolNix package is the GUI. This version of the program allows you to edit the headers and subtitles of the MKV file. In addition, you can also change the audio channel for the file.

The GUI has been updated to fix pixelated icons when the display is at higher scales. It has also improved the titles and button texts. Moreover, it has added an entry to the contextual menu for “Archivos de Origen.”

The chapter editor of the GUI has been enhanced. Users can now change the number of chapters and the chapter name for the current branch. They can also relocate Master elements. Additionally, they can now select a different character set.

Mkvmerge has been enhanced to support new features, such as the ability to attach files to output files and a DTS-HD container format. It has also been updated to support HDMV TextST subtitles. This mkvmerge enhancement also fixes a few bugs.

Among the improvements are adding several new file extensions, a more comprehensive list of popular languages, and frequently used character sets. In addition, the “FPS” input field has been removed and replaced with a more compact list of commonly used values.

Another mkvmerge enhancement is the support for AAC inside RealMedia files. In addition, several new elements have been added to Matroska.

Another mkvmerge fix is a rewrite of the code that handles VobSubs. This fix fixes several deadlocks when parsing VobSubs. Other fixes include fixing integer underflow and reading invalid MP4 atoms.

Another mkvmerge feature is the ability to create subtitle tracks without names. In the past, mkvmerge was not able to do this.

The MKVToolNix package has been updated. It has new features and bug fixes. Among them, there’s a new GUI and a new build system. Also, the HEVC parser has been fixed. And mkvmerge, which reads MPEG transport streams, has been upgraded. There are also some nice improvements to the mkvinfo GUI.

One of the changes is that the GUI now supports multiple identification modes. So, for example, it’s possible to identify a MPEG transport stream with different programs while still allowing you to select the same program to view in the AVI. In addition, the GUI will now check for common installation problems. This can help to prevent broken installations, which can cause duplicate error messages.

Another nice feature is that the GUI can detect and handle backward slashes. This is handy when working with subtitle tracks. However, the GUI cannot still take many languages.

The MKVToolNix process will run once per release, although it may run twice on some systems. You will need to restart it to get a new job queue if this happens.

MKVToolnix is a collection of tools for the manipulation of Matroska files. The software is available for Mac, Linux, and Windows. It allows users to create and modify Matroska files and merge and demuxing them. Besides working with Matroska, it supports many other video and audio formats.

MKVToolnix is a powerful tool for editing and analyzing Matroska video files. It offers several features, including a chapter editor, a chapter list, a cue name format, a time code converter, a media browser, and a DVD menu. However, the interface is not very user-friendly.

The program is compatible with several video and audio formats, including MP4, FLAC, and AVI. The application is also able to work with subtitles.

The software comes with tools such as mkvmerge, mkvpropedit, and mkvinfo. Users can edit Matroska files and add, remove, and replace attachments. In addition, the application includes a media browser that allows users to import and export files from iTunes. Its other features also let users adjust brightness, contrast, and saturation.