Should U.S. Telecoms Be Focusing on Fixed Wireless Internet? 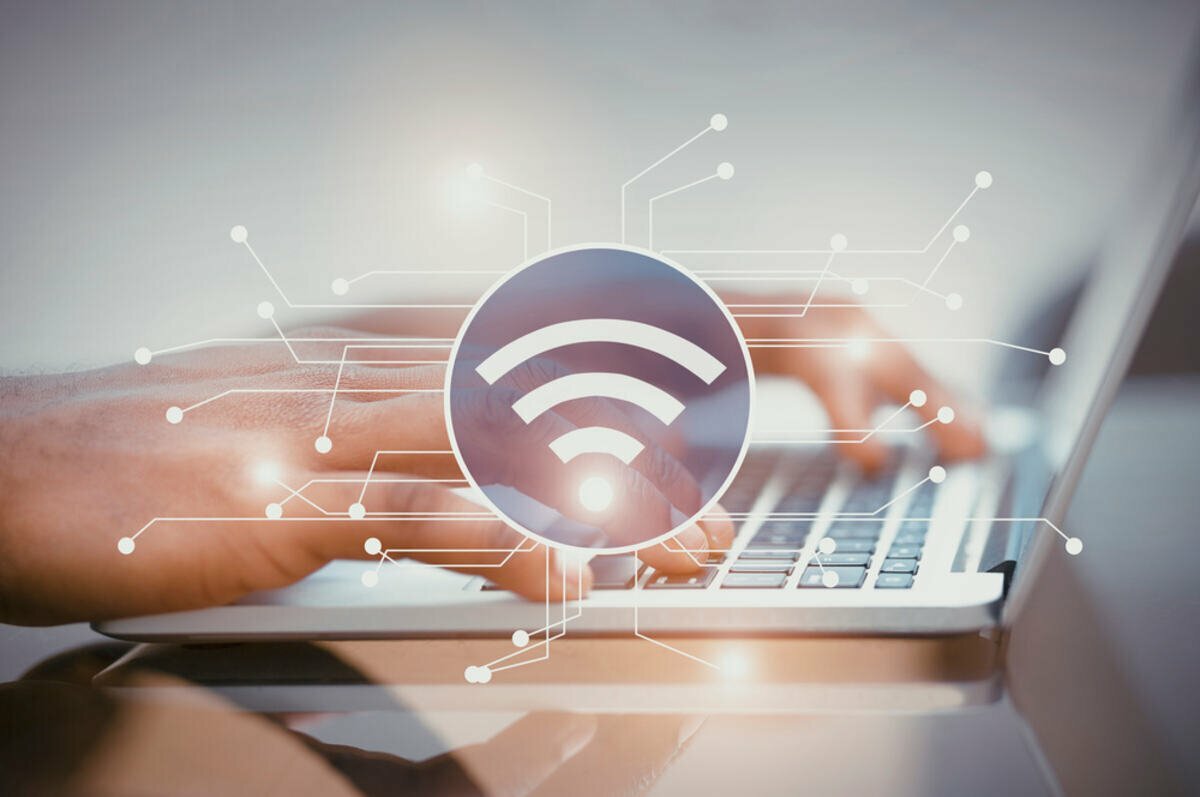 That’s why government funding has been so generous in recent years. To make voters happy, state and federal agencies are willing to pump tens of millions into sinking poles and running fiber-optic and coaxial cables to underserved areas. But there always needs to be more money to reach enough people to make it all worthwhile.

Fixed Wireless Is a Cheaper Solution

Fixed wireless represents a possible solution to the rural internet problem. How does it work? You have two options: 4G and 5G networks. Satellite internet doesn’t qualify because satellites aren’t fixed.

5G is the new kid on the block. The next generation of wireless technologies focuses on reducing latency and increasing speed. 5G outperforms 4G, but it has its weaknesses. It is still relatively new, though. Over time, it will mature the same way 4G did.

A Replacement for Wired Broadband

The most important thing to understand here is that fixed wireless internet could be a replacement for wired broadband. It is considerably cheaper to deploy because you’re not burying poles and running cables. You are also installing less physical equipment. That means fewer maintenance costs in the long haul.

For 4G rural internet, you take advantage of existing cell towers. Where you need to install a new cell tower, you still get more bang for your buck than running wired broadband infrastructure. As a result, you can cover more ground at a lower cost.

As for the 5G Internet, you can install cell towers without installing cell towers. Virtually any structure will suffice an existing utility pole, a building, or a tree. With 5G, you eliminate the need to build any new infrastructure to reach rural areas.

They’re Doing It in South Africa

Abandoning wired broadband in favor of fixed wireless isn’t just a fanciful proposal built on hopes and dreams. It’s being done in South Africa. There about 90% of internet users are limited to data-capped mobile internet. Wired broadband is available in the cities.

However, South African internet providers are expanding outside the cities with fixed wireless. They are not even bothering to build wired infrastructure. Instead, they hope to eventually offer fixed wireless internet without data caps to anyone who wants it.

We should follow their example here in the U.S. We spent hundreds of millions building wired broadband infrastructure and still have very little to show. Fixed wireless is a better way to go.

Read also: How To Fix Gap Between Door And Frame

Why is a Legal Document “Valid along with Enforceable”?