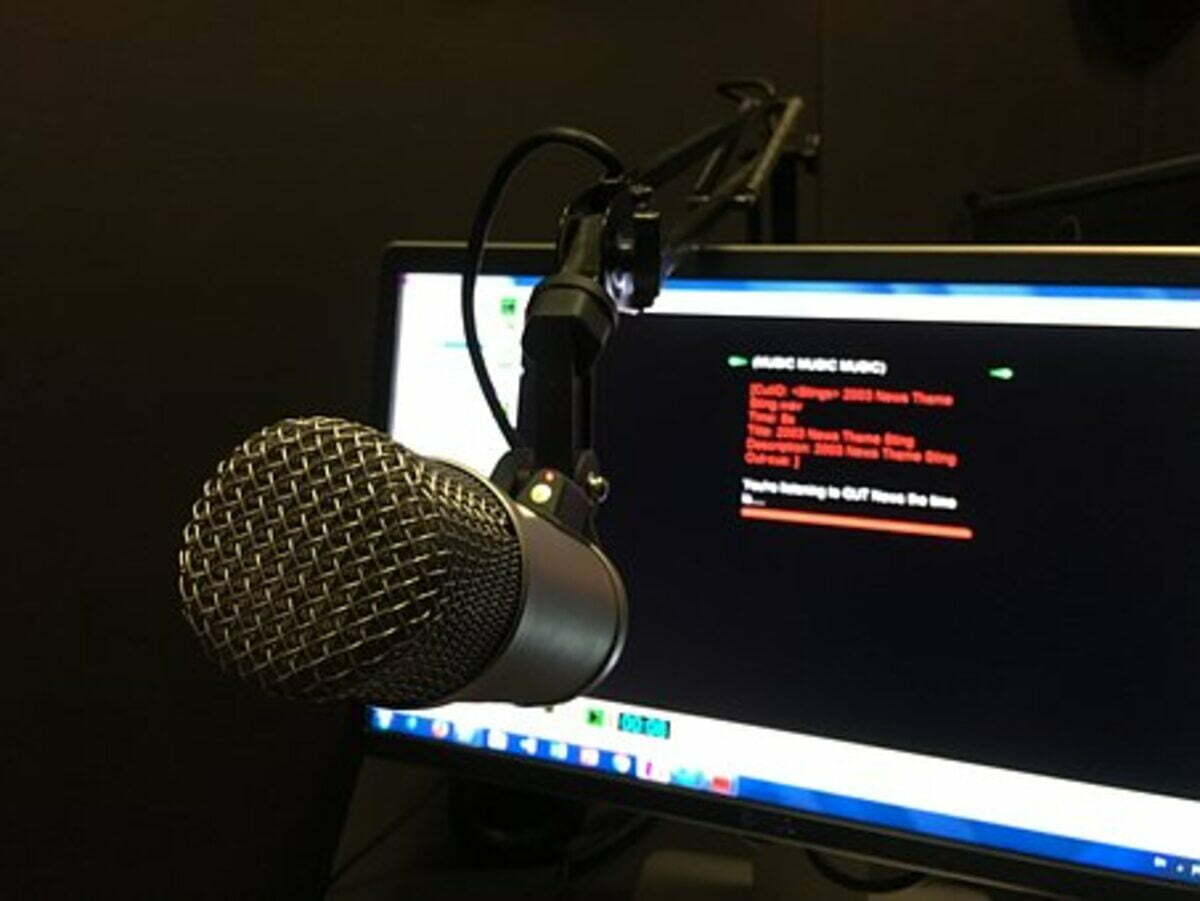 Using a Digital Audio Workstation, also known as DAW, is an electronic device that is used to record, edit, and produce audio files. There are many different programs available for this type of computer. Some of these programs include Ableton Live, Reaper, Logic Pro, GarageBand, and Studio One.

Originally released in 2004, GarageBand is a free digital audio workstation (DAW) that is available to users of Apple’s Mac OS and iOS devices. It includes a variety of features that allow users to record, edit, and create music. It also includes a library of musical instruments.

The interface is simple and straightforward. Users can record audio and create beats with the help of GarageBand’s built-in effects. Users can also import audio files from other applications and use third-party audio effects. Users can also create their own loops, tweak them with real musicians’ language, and connect hardware instruments to the Mac or iOS device.

GarageBand comes with a built-in MIDI editor, which allows users to change note length, pitch, velocity, and other aspects of recorded notes. However, this MIDI editor is not as robust as Logic Pros.

Logic Pro is an application for Apple computers that lets you record music, create instruments, and add audio effects. Logic Pro is part of Apple’s software ecosystem and offers a professional-level solution at an affordable price. It’s a great choice for a beginner or professionals looking to enhance their workflow.

One of Logic Pro’s best features is its Smart Tempo feature. This function allows you to set a tempo that will automatically move to a specific beat, even when you don’t have control over the song’s structure.

Another nifty feature is Logic Pro’s ability to audition alternate versions of a track. This feature is great for people who don’t have a lot of experience with songwriting or audio production.

Originally created by the German company Ableton, Ableton Live is a popular digital audio workstation (DAW) that combines a wide range of tools for music production. It is a versatile tool that’s been used by music producers, musicians, and DJs around the world. Its features include built-in instruments, effects, and sample packs. It’s also designed for live performances.

It’s simple to use, and the software is very customizable. Ableton also offers a range of plugins, including software synthesizers, effect plug-ins, and stock effects plugins. There are also hundreds of free and paid official Ableton packs available on the company’s website. It’s also easy to find tutorials on the internet.

It’s a pretty standard DAW, but there are a few nifty features that make Ableton a bit more exciting. One of these is its Session View, which consolidates effects into one interface. This can be helpful when you need to quickly manipulate several tracks at once.

Despite its shortcomings, the DAW’s Reaper is a great entry point for intermediate producers on a budget. Compared to some of the high-end alternatives, it is relatively cheap and stable, while offering a rich feature set and a full range of editing and monitoring effects. It is also highly customizable, which makes it a great choice for beginners.

The most popular feature in Reaper is the scripting abilities. This feature allows users to automate various steps in the workflow. This can be used to speed up the process and save time. For example, users can automate the 50-step mixing process.

Another feature is the ability to create an action icon. This feature is useful in many ways, including in the case of a video or a game.

Whether you’re a seasoned producer or a beginner, Studio One is an easy-to-use DAW that allows you to create songs on the fly. You can import MIDI data into your project and use drag-and-drop functionality to create instruments and effects.

The Chord Track is a powerful tool for composers who want to try out chord structures or make creative changes to the parts that repeat. You can also save as many scenes as you want to. The Performance Mode allows you to get a handle on your setlist.

You can also make use of the new auxiliary inputs to feed external audio sources directly into your mixer. You can also audition audio loops and use the new Professional Browser.

Lastly, you can switch between different views. You can create Setlists, incorporating live and pre-recorded tracks, as well as virtual instruments. You can also create customized real-time controls and re-arrange songs on the fly.

Using Endnotes to Cite Your Sources