What is an Idiom? 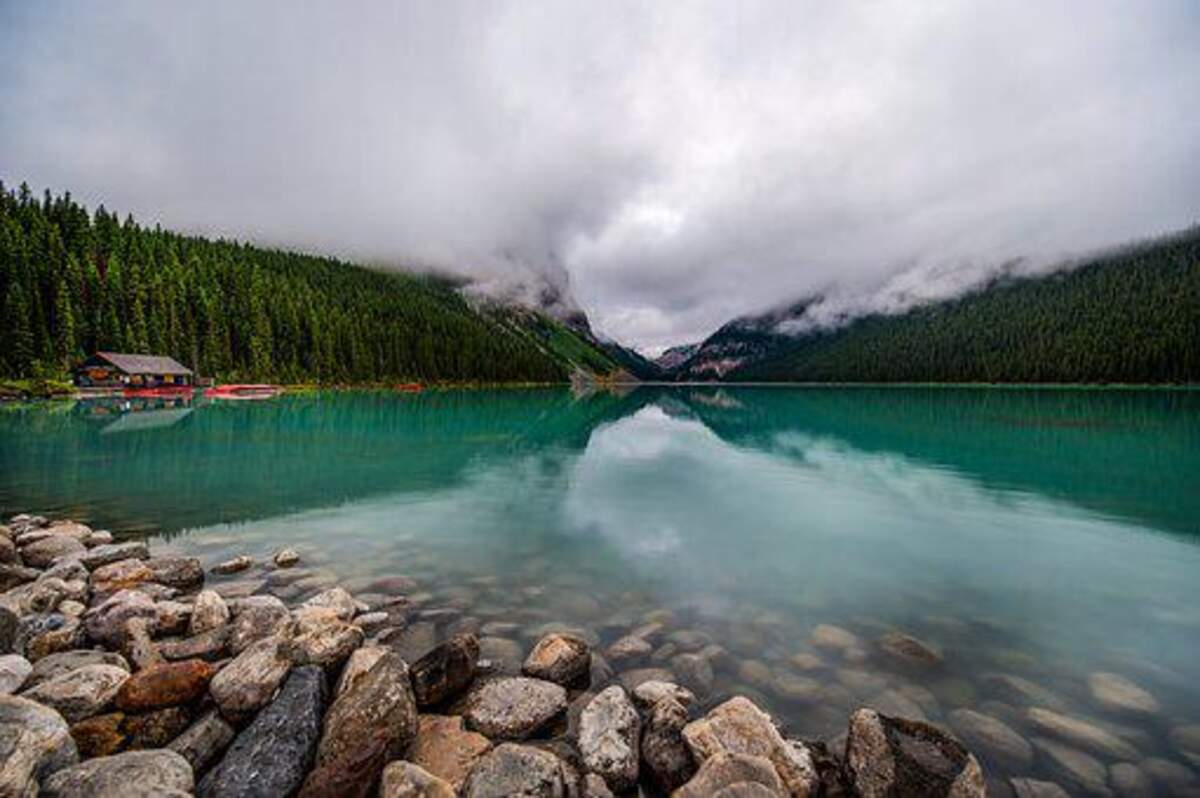 An idiom is a word or phrase that has a symbolic meaning. While some phrases and words may become idioms, others retain their literal meaning. In general, idioms belong to the category of formulaic language. They have various types, including cliches and metaphors.

When you hear a phrase, you may be wondering what it means. Idioms are terms that are used in imaginative, symbolic ways. Some of these expressions can be traced back to their literal origins, such spill the beans,’ which originated in Ancient Greek vote-counting systems. Other idioms have obscure origins.

An example of an idiom is “it’s raining cats and dogs.” This phrase means it’s raining heavily, but its meaning is figurative. Often, idioms can’t be found by breaking down a sentence into its parts, which makes it difficult to understand its real meaning. In this lesson, students will learn about the different idioms used in everyday language.

One of the first things you’ll learn when learning a new language is how to recognize idioms. Idioms are used to describe everyday cultural experiences. Some may seem quaint and outdated, but they can also be deeply embedded in the language. In English, for example, the phrase “bite the bullet” refers to wounded soldiers biting down on bullets during wartime.

Cliche idioms are phrases that have become commonplace through overuse. They may have been original at once, but they lose their meaning and novelty over time. Some cliches may be rephrased to mean something completely different. For example, “When it rains, it pours” is now used to mean that difficult circumstances tend to follow each other. However, the original meaning of this phrase was related to weather patterns.

Cliches come in many forms, some literal and others are symbolic. Some are simply stereotypes, while others are based on factual statements. In either case, the meaning of cliches can be ambiguous and confusing for non-native speakers.

Cliches are common phrases found in conversation and written materials. Unfortunately, overuse has diluted their original meaning, making them useless in professional writing. It’s not uncommon for people to use a phrase to express their opinion, but this doesn’t necessarily mean it’s right or wrong.

In many cases, a metaphor is deduced directly from a phrase, and an idiom is a phrase or word that expresses a likeness. An idiom is a term adopted by a language or culture and can take many forms.

Another way to understand a metaphor is to look at it as a comparison between two different things. For example, “I want a bull in a china shop” doesn’t mean that Ben will turn into a bull, but it does create an image that he will cause damage, which will ruin the fragile situation.

Idioms can be found in everyday speech. The saying “once in a blue moon” is an example of a common idiom. It refers to a rare event or opportunity. Its origins go back to the ancient Roman Empire. Its meanings have changed, but it is still an idiomatic expression.

You can use idioms to express complex and abstract ideas straightforwardly. They add color and clarity to your writing. You can learn more about them by spending time with other language speakers. But make sure that you keep in mind that you can’t deduce their meaning by just studying the words used in phrases.

You can also use idioms to describe people and situations. For example, some people say that they’re couch potatoes. Another example is that they binge-watch Netflix. You can also say they’re “hit the hay” and “hit the sack” when they’re ready to sleep.

What is the Meaning of Love?