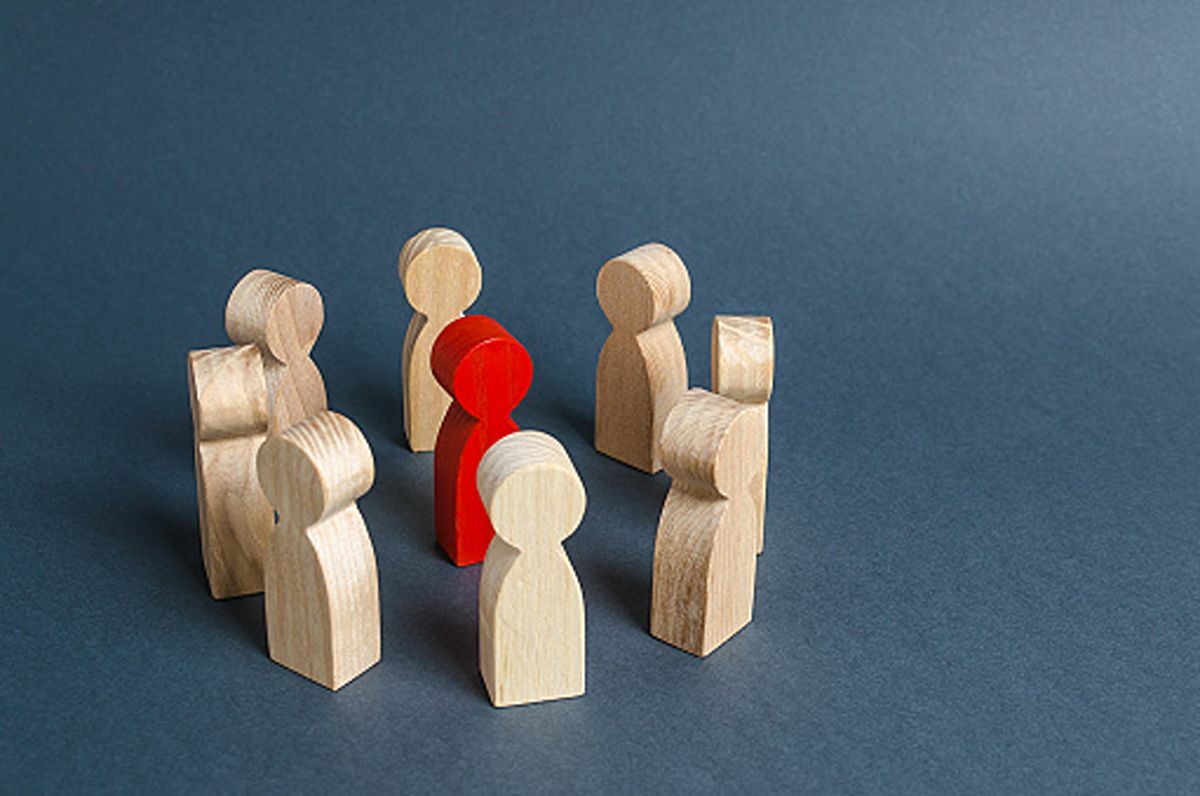 Prejudice is a negative emotion that someone has towards someone based on their perceived membership in a group. Prejudice can be expressed in many forms, including bias against the LGBTQ community and Ageism. It can also be expressed in the form of an in-group bias. This article aims to help people understand prejudice and how it differs from other forms of discrimination.

Ageism is a widespread prejudice that is associated with older people. This prejudice is present in both social practices and speech. It affects many groups, including young adults and older people. Many people have different definitions of Ageism. Nevertheless, it is generally considered a problem, and there are several ways to fight Ageism.

Ageism is a prejudice against the elderly, which causes severe problems in our society. It is most prevalent in high-income countries like the United States, where we place a high value on youth, beauty, health, and wealth. Because of this, many older people feel less important and isolated. Unfortunately, these feelings can feed into a vicious cycle that further marginalizes older people.

This discrimination also harms people’s health, as older people are prone to more illnesses. It also lowers their self-esteem and lowers their productivity. As a result, it can lead to poor health outcomes and increased healthcare costs.

Homophobia is a form of bias harmful to people of different sex, gender, and sexual orientation. It results from the oppression of a minority group by a larger group. In most cases, the dominant group does not want to share its privileges with other groups, so it creates pervasive social norms that determine what is acceptable behavior. Homophobia can take various forms, and there are four main types.

Homophobia may have historical roots in a cultural consensus regarding homosexuality. In the late nineteenth century, psychologists began to view homosexuality as a permanent condition. Mass migration from rural to urban areas made it easier for same-sex people to organize themselves. These factors led to the scientific study of homosexuality.

Some religions teach that homosexual attraction is wrong and sinful. People who follow these beliefs grow up with a homophobic cultural understanding, and it can be difficult to change such beliefs. However, some research suggests that people who are deeply invested in homophobia often have hidden homosexual desires that are repressed. An example is a study conducted by the University of George in which subjects who showed more homophobia showed a higher erectile response when exposed to explicit sexual images.

Prejudice is people’s negative attitude toward people belonging to distinct groups. These prejudices can be based on racial, ethnic, or social factors. These beliefs can cause discrimination and conflict. As a result, people from different groups may feel threatened by one another.

Research suggests that people may have prejudices based on their social identity. For example, they may be more charitable to members of their group than toward other groups. However, in-group bias can also be motivated by a symbolic benefit for the group. These theories can help explain different forms of discrimination.

Political conservatives have a higher rate of in-group favoritism than liberals. This may be because conservatives are more concerned with protecting the ingroup from threats.

Steer clear of Holiday Identity Theft: Why its getting so big