What Is the Bridgefy App? 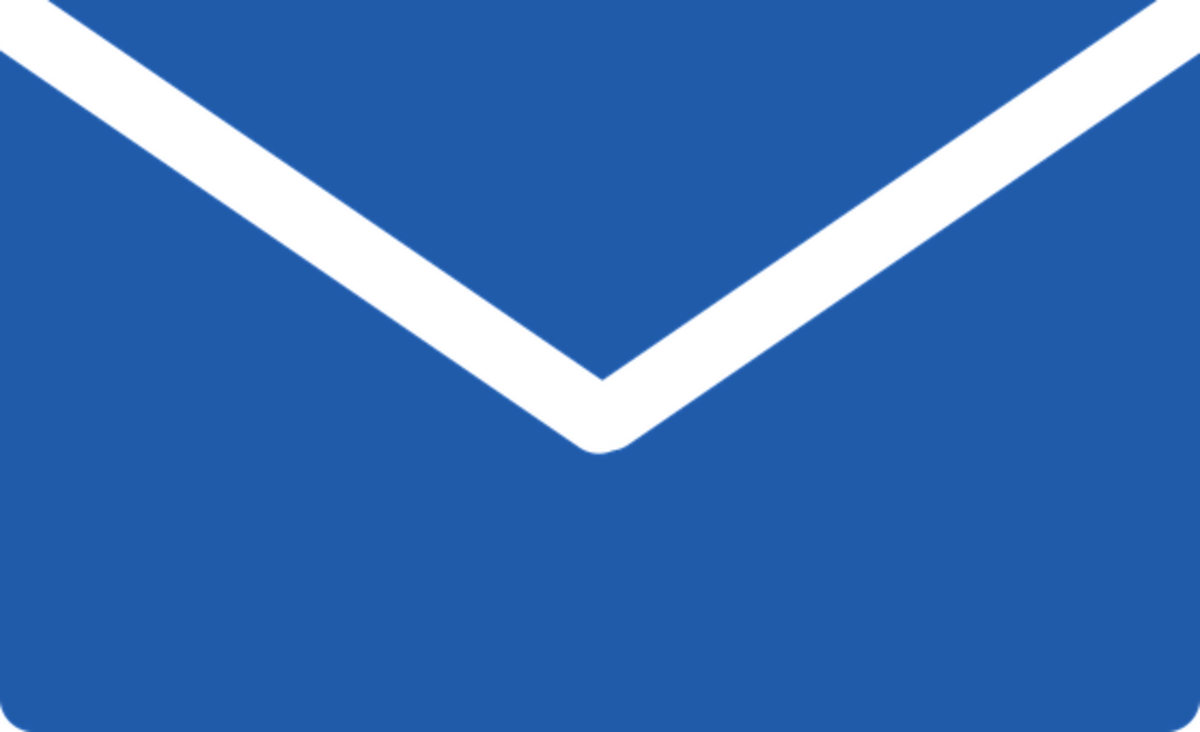 The Bridgefy app lets you send messages to many users simultaneously. You don’t have to be friends with these users to use this feature. Bridgefy’s Broadcast Mode is beneficial when trying to spread the word quickly. The app will automatically detect other users and show them who’s nearby.

Messages are sent via Bluetooth.

The Bridgefy app is an intelligent chatting application that uses Bluetooth to create a wireless mesh network. This allows users to chat with anyone within a certain radius. While this is more limited than a cell phone network, the app will enable users to connect in areas without coverage. The app features three modes: Person-to-Person, Mesh, and Distance. The Person-to-Person mode lets you chat with a friend in a 100-meter radius, while the Mesh mode extends the reach to 330 feet. The messages sent in these modes are private and cannot be seen by the other user.

The app is free on both iOS and Android. However, there are occasional pop-up ads. The app also doesn’t require a contact list for initiation. All you need is a Bridgefy app running on your phone and a Bluetooth device within 300 feet. The app also supports cross-platform communication.

The Bridgefy app encrypts messages, but these messages are not end-to-end encrypted. That means an attacker who has access to the recipient’s public key can read them. This means that Bridgefy is not an ideal tool for sensitive communications. But the developers of Bridgefy have tried to address the issue by upgrading the application to the Signal protocol. This has improved the app’s security, but there are still flaws. For example, while an attacker cannot read messages directly from the receiver’s end, he can still track users. As a result, users cannot trust the Bridgefy app and must take measures to ensure their communications remain private and confidential.

Despite the security risks, the company has promised to add more security features in the future. In October, the Bridgefy team added end-to-end encryption to its app. They also plan to add more features to protect users from hackers and cyberattacks. While the company has faced tough competition in social media, Bridgefy remains a strong alternative for activists. In times of network outages or agitation, it can become indispensable.

Messages are sent in plain text.

Bridgefy relies on the PKCS #1 encoding method, which was deprecated in 1998. This method is vulnerable to an attack known as a padding oracle, which allows an adversary to read the contents of encrypted messages. However, users should not worry about the security of their communications when using Bridgefy.

The Bridgefy creators claim that the application is private and secure. However, they warn against using it in environments where security is at risk. For example, users should not use the app in areas of civil unrest or environments with high levels of government surveillance. Users should also avoid using the app in adversarial environments, which may result in harsh consequences.

A Bluetooth-based messaging app, Bridgefy is an excellent option if you want to remain connected but cannot connect to the Internet. It works by detecting other Bridgefy users nearby and letting you send and receive messages through its Broadcast section. These messages can be seen by anyone nearby.

Messages are sent in the vicinity of 330 feet.

With the Bridgefy app, users can connect with people up to 330 feet away. This means they can chat with friends and family without talking to them on the phone. The app features three modes: One-to-one, long-distance, and broadcast. One-to-one mode allows users to send messages to others within 330 feet, which can be helpful during a natural disaster or when you’re having a large gathering.

The Bridgefy app was used by community organizers, emergency responders, and private citizens during recent protests in Taiwan and Hong Kong. This app uses Bluetooth connectivity to relay messages. It also uses a rhizome system, which allows people to connect from a long distance without using the phone’s network.

Messages are received in the vicinity of 330 feet.

The Bridgefy app has a straightforward premise – you can communicate with anyone within 330 feet, as long as both have the app and Bluetooth. So whether you’re at a cafe, in an office building, or at a park, Bridgefy will relay your message via the people in the vicinity of your phone.

The Bridgefy app has several modes, including the One-To-One mode, the One-To-One long-distance mode, and the Broadcast mode. The One-To-One method, which allows you to communicate with people up to 330 feet away, is handy for sharing with neighbors during a natural disaster or connecting with friends during a large gathering.

Why Get a Google iPad?