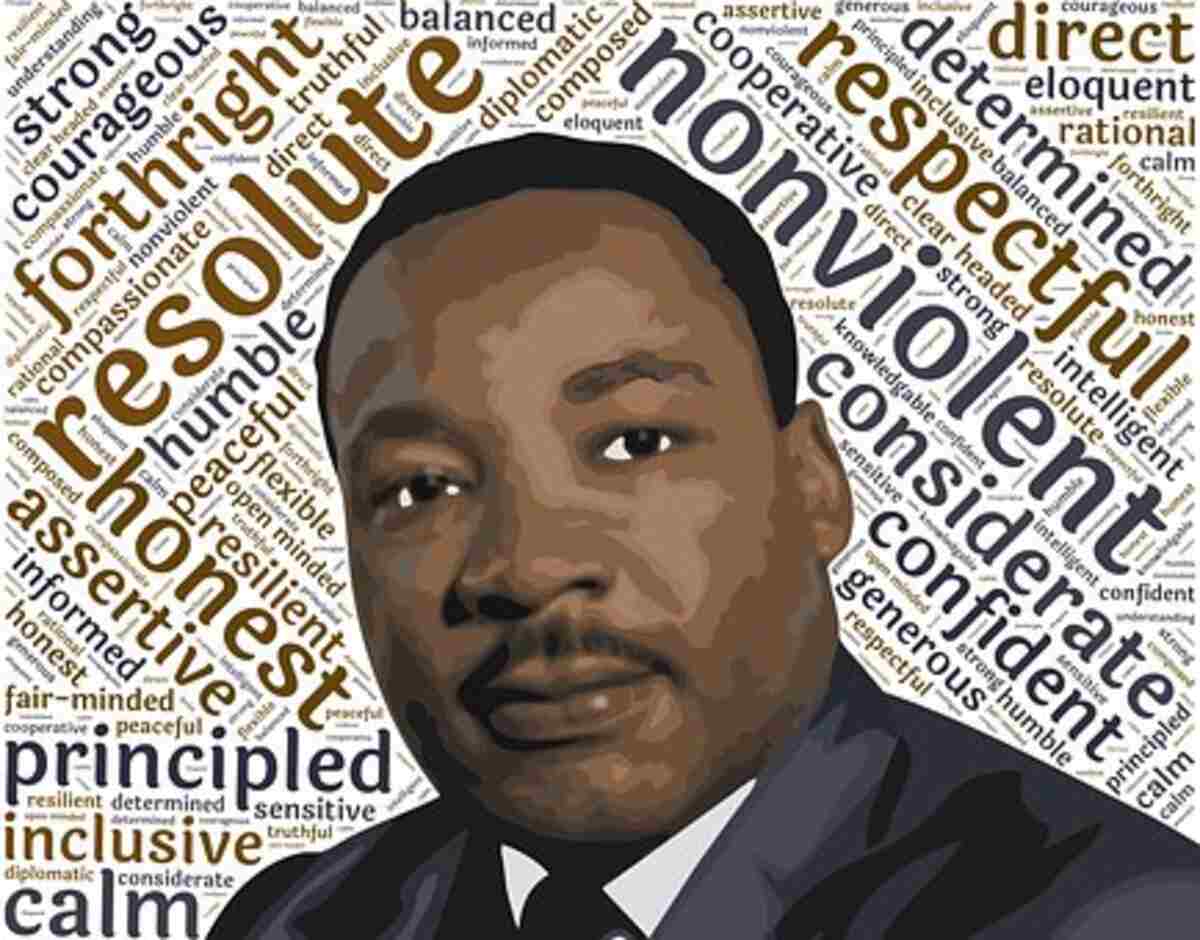 If you are interested in learning about the life of Martin Luther King Jr., you’re not alone. The American Baptist minister was an activist and a prominent figure in the civil rights movement. Unfortunately, he was assassinated in 1968. To better understand King’s life and legacy, you should read his biography.

Racial segregation impacted many aspects of the life of Martin Luther King Jr. He faced discrimination in public facilities, voting, and transportation. Martin was determined to change these conditions through peaceful, nonviolent action, embracing the ideas of Gandhi and Henry David Thoreau. He also helped lead the Montgomery Improvement Association, which organized one of the first mass civil rights protests.

The Montgomery Bus Boycott was a protest that forced Montgomery, Alabama, to desegregate its public transportation system. The boycott involved almost the entire black community, with many black people walking miles to work. The campaign was successful, and segregation in transportation was deemed unconstitutional by the U.S. Supreme Court. The Montgomery Bus Boycott was just the first of many protests and actions King and the SCLC would undertake.

The Civil Rights Movement was a vital part of King’s life. He led nonviolent marches, helped organize the Southern Christian Leadership Conference, and joined five other critical civil rights organizations in the 1963 March on Washington for Jobs and Freedom. He also delivered the “I Have a Dream” speech, one of the most famous and inspiring speeches of the Civil Rights Movement. His nonviolent tactics won him the Nobel Peace Prize in 1964. In 1965, King organized the Selma Voting Rights March and a “northern campaign” in Chicago.

Yong Martin was educated in a loving extended family.

Martin Luther King Jr.’s life was marked by prejudice and discrimination. Segregation was widespread, and King could never forget the incident when his white playmate refused to play with him. He was only six years old when he was deprived of his playmate’s attention. He was close to his maternal grandmother, who died in 1941. King’s life was a struggle to end the black community’s segregation and make a difference. In fact, at a young age, he attempted suicide by jumping from a second-story window.

Growing up in Atlanta, Georgia, King Jr. was the son of a Baptist minister, A. D. Williams, who was also a minister in Atlanta. He was educated at Morehouse College and the racially integrated Crozer Theological Seminary. He graduated in 1951 as valedictorian of his class and then attended Boston University.

Yong Martin was a humanitarian

Yong Martin was born in the Philippines and was the son of Martin Luther King Sr. He was a preacher and a teacher. His father gave him the name Martin because he was inspired by Martin Luther, who had worked as a reformer of the Catholic Church. Neither Martin knew their paths would intersect in history, but their lives were intertwined.

Growing up in Atlanta, Georgia, where segregation was prevalent, King Jr. was exposed to unjust treatment. His father fought against racial prejudice and encouraged the young man to be tolerant. His father also discouraged the idea of class superiority. It had a lasting impact on the future civil rights leader.

Many people believe James Earl Ray is a natural killer. However, Ray, who died in prison in 1998, may have had help from others. His motive for the assassination was never determined. However, his story spawned a slew of conspiracy theories. These included the Mafia, racists, and the CIA.

Ray was born into a criminal family. At age fourteen, he was caught stealing pants. After being released with a warning, he was employed by a shoe company near St. Louis, Missouri. However, his job was lost when World War II ended.

Ray had already purchased a rifle in Birmingham before the assassination. This rifle was later found with Ray’s fingerprints. He had also escaped from prison twice and was captured both times. He married Anna Sandhu, a courtroom artist. In the same year, Ray was stabbed by black inmates, resulting in his transfer to Tennessee State Penitentiary. The marriage ended in divorce, but he was later found to have hepatitis C.

James Earl Ray pleaded guilty to the murder of Dr. King in Memphis, Tennessee. A forensic pathology panel concluded that Dr. King died from a single gunshot, and the bullet was fired from a bathroom window in the back of the rooming house. The gunman used a Remington-Peters rifle with a high velocity.30-06 bullet.