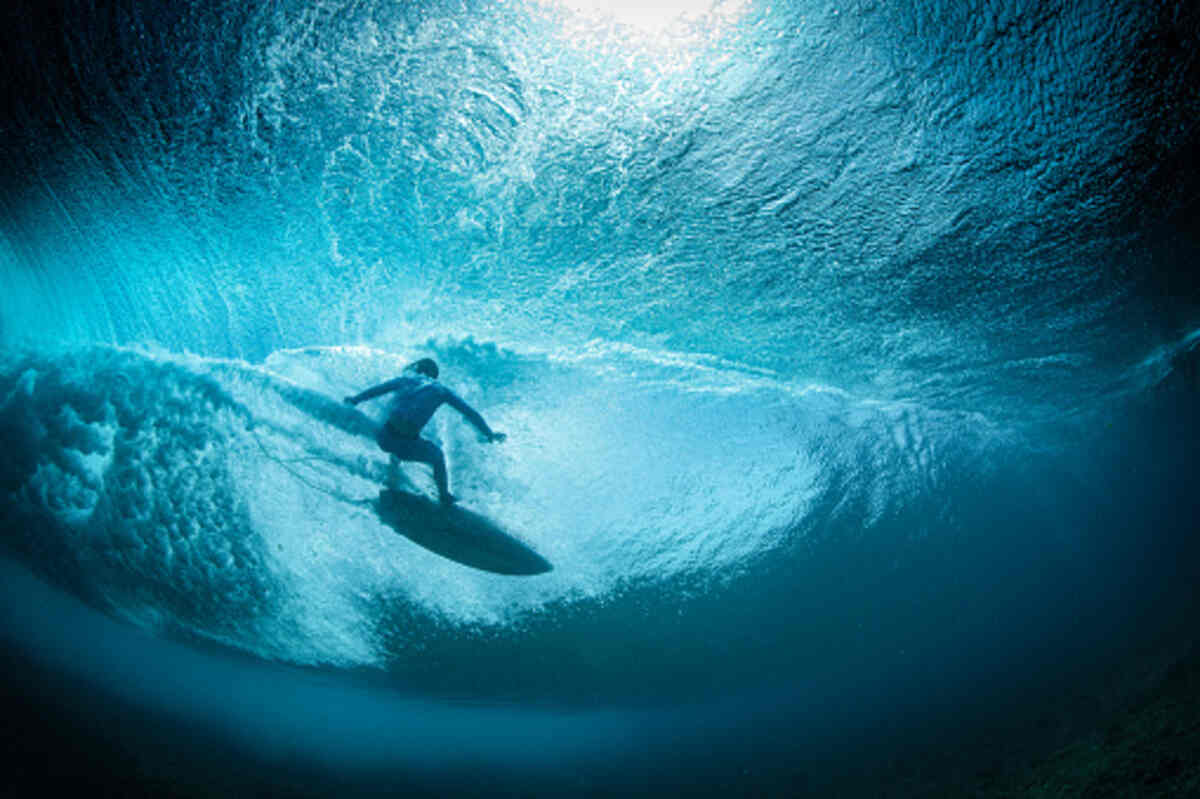 When it comes to character creation, phantasy star online 2 has many things to offer. Character creators, models, and the Loot system are a few of the areas that the game is focusing on. Its storyline is also very important and will be explored throughout the game.

First, players can choose from a wide range of body types. They can also choose from a variety of colors and facial features. The character creator also allows players to choose different heights and sizes. This makes it possible to create many different and unique characters. The new system also gives players more creative options when it comes to choosing an outfit.

Sega’s character creator also comes with a benchmarking tool to help gamers test the accuracy of their creations. It also includes a character creator for PC users. This tool is available for Windows 8.1 or 10 PCs, and lets players create their character and compare it with existing characters from the game.

Players in the new version of Phantasy Star Online 2 will be able to customize their character models to fit their preferences. These models will have more features, including facial and body features. They will also be able to select from several different outfits and accessories. Character creation has also been improved, with players now able to customize their character with the game’s powerful creation engine.

The updated graphics will allow for more detail in character designs. The New Genesis Character Creator will let you customize several aspects of your character, from the size to the color. You can even choose your character’s relative position. There are seven steps in the character creation process.

If you already have a character in PSO2, then you can easily transfer it to New Genesis by following these simple instructions. First, boot up your source platform client. Then, head to the Support Menu. From there, you should note down the Account Link code. Once you have your code, proceed to Character Creation/Selection. Select the ship option, and you’ll be asked for the Account Link code. This is the only chance you have to import your character, so make sure to note this down.

PSO2 New Genesis is the next expansion to SEGA’s popular Phantasy Star series, and it is a major overhaul of the game’s system and graphics engine. It also features a completely new storyline with a cast of characters set a thousand years after the events of the first game.

New Genesis also has a more fluid combat system and more realistic debuffs. You can easily judge the length of a fight with bosses thanks to their visible HP bars. The game also features a new system for looting, which makes it easier to equip items for your character.

Loot can be obtained in many different ways, including via the game’s Daily Missions. Daily Missions are based on the character you’re playing and can be used to earn quick cash. You can also send Meseta to your main character through the dailies.

The latest update for Story of Phantom Star Online 2 has been released, and the main difference between it and the previous one is the time setting. New Genesis is set a thousand years after the events of the original game. While the previous game had several time skips, New Genesis has not.

The game is visually impressive, with a Xenoblade Chronicles X feel to the graphics. Character and enemy animations are fluid and the landscapes are detailed. Lighting and particle effects also add to the overall look of the game. The soundtrack is also worth a mention, which digs into the futuristic setting and incorporates techno-beat tracks.

The game also features a hand-holding tutorial, which is completely integrated into the story. While the prologue is unskippable on the first character, subsequent characters on the account can skip it and move on to the game’s main story. However, the tutorials after Central City are mandatory.