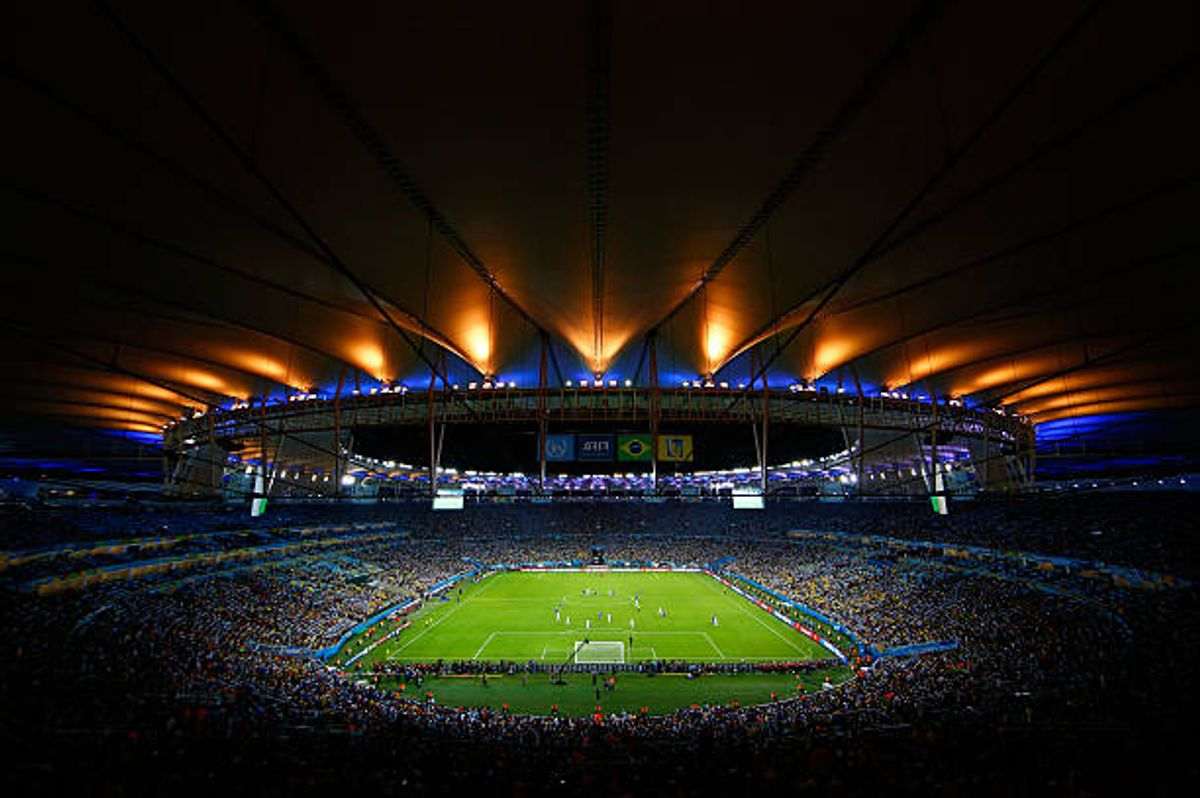 FIFA is easily one of the most popular games the world over, and it is only right that we do a comprehensive FIFA soccer review. FIFA soccer is probably one of the longest-running gaming series with over 20 installments over the years.

They have built a somewhat cult of fans. The fans have also made a large online community thanks to the FIFA Ultimate Team feature. If you do not know what that is, do not worry. That is on the roof the aspects that will discuss in this FIFA soccer review.

FIFA Soccer Review- The Past

To make sure that we have a comprehensive FIFA soccer review, we have to start with the start of the series. The first FIFA game was released by EA in 1993 and was called FIFA International.

The vision behind the move by EA was to enable them to have a stronghold of the soccer gaming market, and well, it worked. After the company got a reasonable response to the FIFA International game, they continued the series and released FIFA 96. Things took a positive turn, and things started to look up.

Since then FIFA has, not looked back and has managed to get themselves to the top of the game.

The graphics, as in PES, were polished, and the player mechanics were also quite good. They shared the market for a very long time. FIFA then invested in FIFPRO licenses. This allowed the FFA franchise to use the real names of players and clubs exclusively. This move was a masterstroke and made sure that FIFA took a massive chunk of the Soccer video game market share.

In the early 2000s and the early 2010s, FIFA built a reputation of class, which helped them appeal to most soccer fans. Present-day, things have changed drastically.

FIFA 21 was met with fiery criticism, especially for the die-hard fans of the series. The developer s of the FIFA game has been called out for not adding improvements to the game year in year out.

Fifa Soccer Review – Players have claimed that EA has been re-releasing the same game every year with just a different cover star. This is quite true if the latest edition of the FIFA series is to be considered. There is not much difference between FIFA 20 and FIIFA 21, especially in career mode. There are just a few new cut scenes, but everything else is pretty much the same.

Another thing that FIFA has been slammed for is scripting. Gamers argue that FIFA intentionally makes it very difficult to get people to use the pay to win service. In the FUT mode, you can purchase in-game coins using real money; these coins can be used to buy better players. Gamers have complained that FIFA now solely concentrates on that mode neglecting other gaming modes.

Fifa Soccer Review – The sentiments of the FIFA game followers are quite clear. If FIFA wants to reach their all-time high of 3.2 million copies sold in the first week, they need to shape up, or their customers will ship out. Most FIFA fans are moving to other games, including PES, who have been working hard to acquire team licenses. The future looks quite grim for FIFA, and it seems like their glory days are way past them.

Being one of the biggest sports games on the planet comes with many problems, and if you are not careful, you might end up collapsing. The FIFA game seems to have reached a point of complacency, and their rivals are capitalizing on that.

Can you play FIFA online?

Is FIFA available on PS5?

FIFA is available on PS5 and also other consoles

Is FIFA a bestselling game?

FIFA is the best-selling soccer game in the world