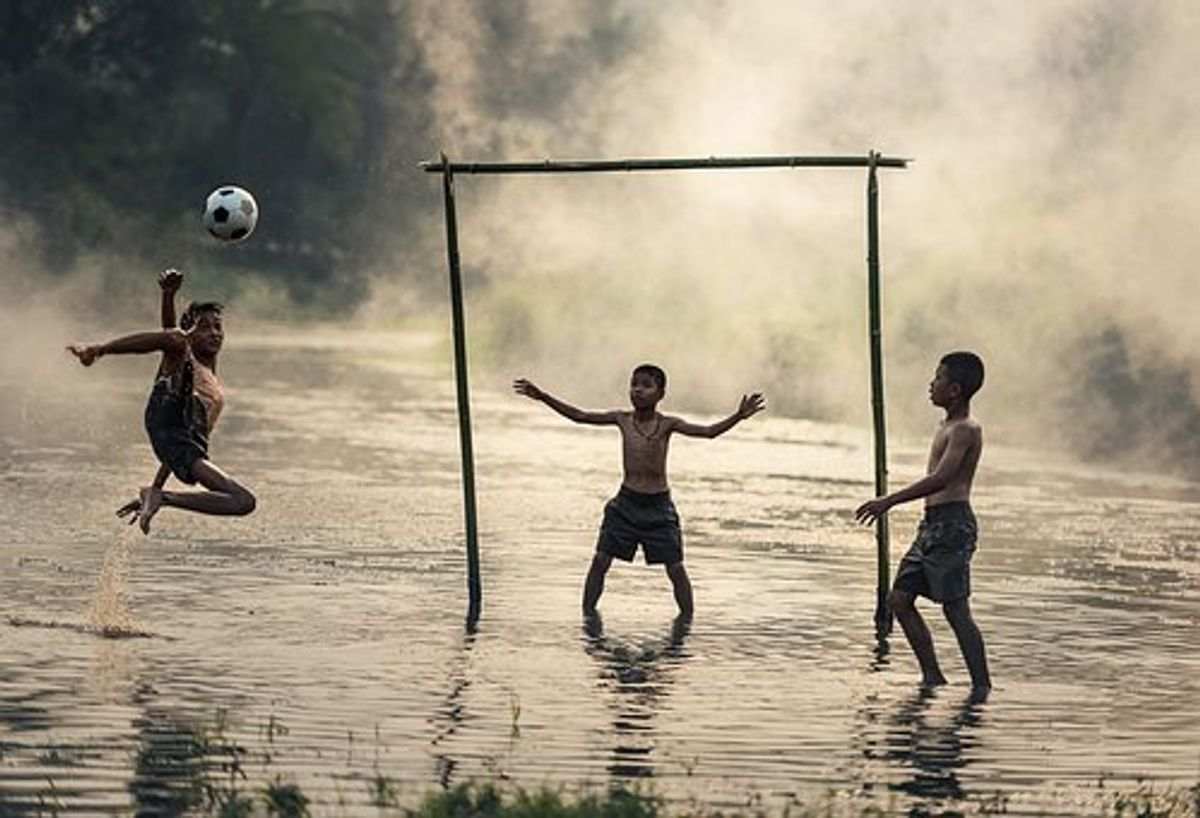 For most soccer fans finding the perfect mobile soccer games is a struggle. That is about to change, thanks to Football Strike Multiplayer soccer. The game is fantastic and carries quite an impression. It will make it to your must-play list. Mobile gaming has evolved to be one of the biggest gaming market s, and games like Football Strike Multiplayer soccer are some of the traction reasons.

There are several reasons why Football Strike Multiplayer Soccer is widespread and is ranked as one of the best soccer games on the market. Some of the reasons include:

The multiplayer mode in Football Strike Multiplayer Soccer is one of the game’s most vital points. If you fancy facing off with your friends to get those bragging rights, then this is the game for you. The multiplayer mode allows you to play with a friend over the internet. You can also play against strangers if you send them a request. The game will enable you to show your mental wit in the freekick mode against other players. The player lobby will have active participants, and you can pick a competitor and play against them. If you do not know fancy multiplayer, though, you can always opt for the career mode.

Compatible with Most Devices

The best part of the game is that besides the spectacular multiplayer mode, there are also other exciting modes that you can try. There is the quick game mode. You can also play the Free kick mode. The target mode can easily rank as a fan favorite. Most people love the graphics in the way. The Freekick mode is one of the most exciting methods in the game. You can play as a goalkeeper or as a striker. The best part is most of these modes are also available in multiplayer.

The Battery Strain is Manageable

The biggest problem in mobile phone gaming is the strain the games have on your battery. Compared to other games, Football Strike Multiplayer Soccer is less demanding in terms of your battery usage. This means that you get more playing time. This is very important for people with smaller devices that have concise battery life. Your battery should not be an obstacle to gaming, and that is precisely what the developers of Football Strike Multiplayer Soccer had in mind when they developed the game.

The game allows you to customize the game. Your players are fully customizable. You can change the skin tone, the hair, and their kits. The game comes with quite a vast selection of gears, and some of them can be purchased online to make sure that your game is always in sync with current soccer trends. The pitch is also customizable.

Football Strike Multiplayer Soccer is a perfect mobile phone game. There are some complaints about the price of some in-app purchases, but the good thing is that you can still enjoy the game if you can’t afford them. Go ahead and join the multiplayer soccer revolution.

Is Football Strike available on IOS?

The game is free on the Play Store and App store

Can you play Football Strike Online?