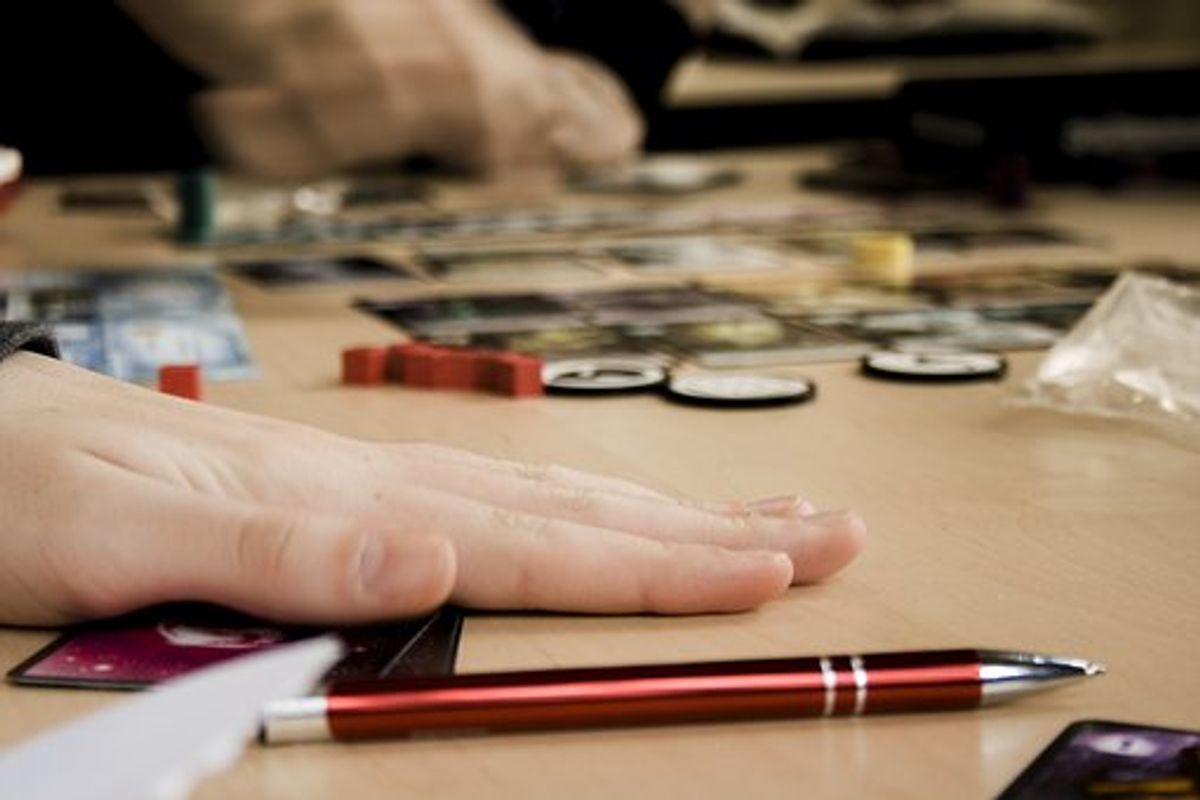 The final piece in the Hexcells Trilogy, Hexcells Infinite, was long overdue, and when it finally came out, there were mixed reactions. We got to play the game, and we picked up quite a few aspects of the game. We were stunned by the amount of work the developers put into the games. There is some aspect though, that we did not like. In this article, we will be taking an in-depth look at the third installment of the Hexcells trilogy, Hexcells Infinite.

Hexcells is probably one of the biggest names when it comes to puzzle games. When they announced that they would realize a third Hexcells title, the puzzle gaming universe was hit by a frenzy. There was a lot of expectation, and when the game was finally released, they made a good number of sales. We are going to be looking at what they did right and what could have been done better.

There are a lot of unique aspects in Hexcells Infinite; here is a pick of our favorites:

In a world where game developers are just repackaging existing games and charging a fortune, it is quite refreshing to see a reasonably priced game. The latest edition of the Hexcells series is going for less than $8 on Steam. That is a bargain, and for $12, you can get the entire Hexcells package.

The pricing is quite fair, especially if we factor in the quality that comes with the game. The pricing is also a good marketing strategy. It has managed to help the developers to make a lot of sales.

The game has 36 puzzles. Each puzzle carries a unique idea and a certain degree of difficulty, different from the previous puzzle. This means that there are over 36 puzzles for you to go through.

The best fact about the game is that each puzzle comes with a completely different aspect. Another significant part is that you can still use the knowledge you acquired from the previous games to find your way through the game. Even if you are done with the given 36 puzzles, the game comes with a puzzle generator.

This means that the puzzle is just as the title says infinite. The game is virtually unlimited. You will need to use codes, though, to generate the unknown, but as long as the regulations are available, you will play the game all you want.

Regardless of your PC specs, you are most likely going to get maximum performance from the game. The game’s architecture is quite simple, and this allows nearly everyone with a PC to play the game without having to worry about overstraining their hardware. This is mainly because the game graphics contain only simple block colors and a lot of hexes.

There are several things that we think could have been done better to make Hexcells Infinite perfect.

The background sound is ok, but for a game that is not that graphically advanced, you need to go overboard when it comes to sound. The developers of Hexcells did not get to the optimum point in terms of sound.

The fact that the game has no multiplayer mode is also a big disappointment. Multiplayer would have made the game a top pick. We do not want to lie, the game is fantastic, but after hours of playing alone, it will start getting a little less exciting, especially as you progress to more challenging levels.

Hexcells Infinite might have a few misgivings, but it’s a perfect closing title to an exciting trilogy.

Is Hexcells Infinite available on Stem?

Yes, you can buy Hexcells infinite on Steam

How many puzzles does Hexcells Infinite have?

Hexcells Infinite has 36 puzzles but you can generate more

No, Hexcells Infinite is not free