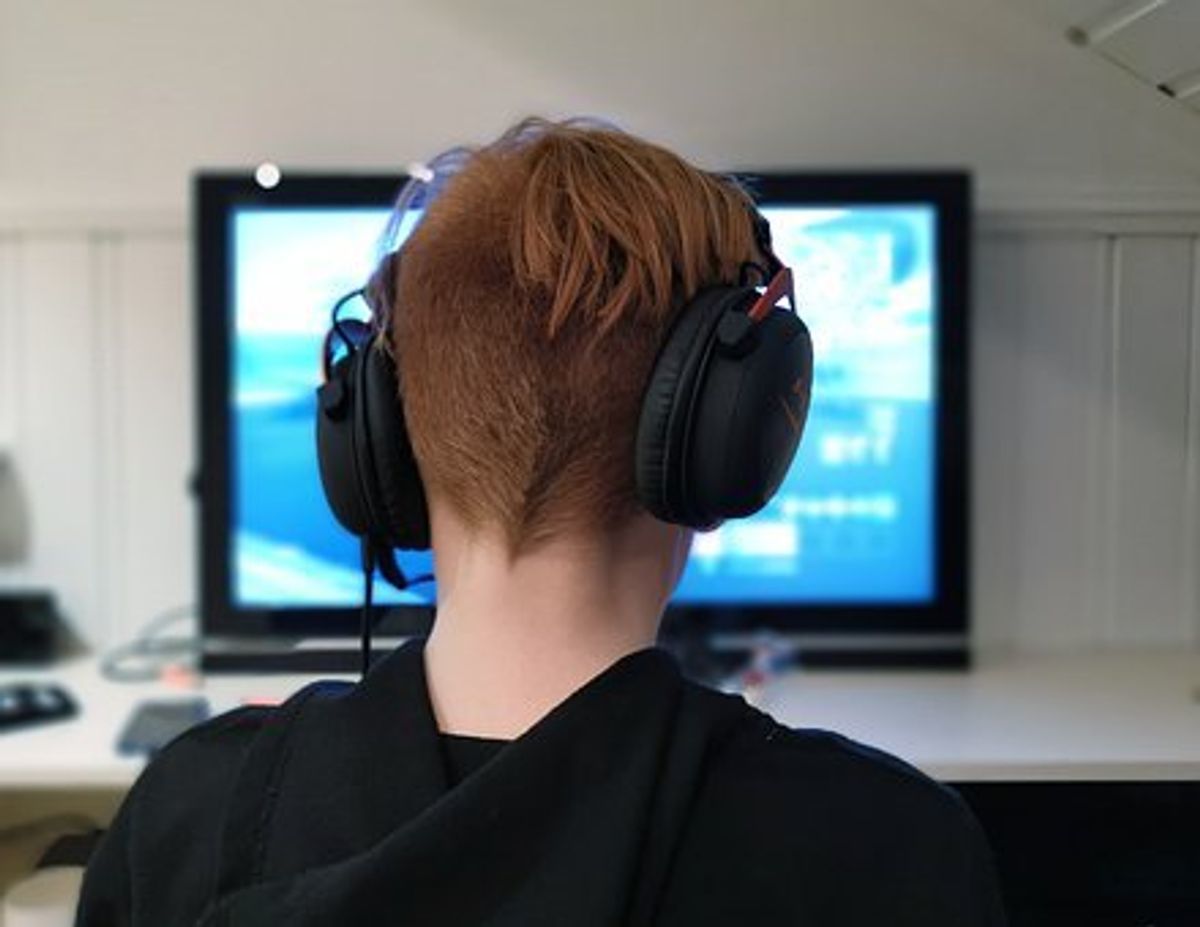 The game World of Goo, developed by independent creators, 2D boys, is one of the best puzzle games to come out in a long time. In this World of Goo review, we will look at all the aspects that make the game stand out.

The first thing we are going to look at in our World of Goo review is the game’s plot. The most vital point in the entire World of Goo game is their plot. The story unfolds through the voice of a character called Sign Painter. The fact that you cannot see the surface adds a whole eerie of suspense that is magnificent. The story unfolds through several cut scenes that appear as you progress through the game levels. The story is about a society of Goo Balls that were lying undisturbed for years. Several giant pipes seem and suck the Goo Balls into the World of Goo Cooperation main building.

Once they are sucked in, some of the Goo Balls are processed into products, but most of the Goo balls remain outside where they build a tower. In the end, the Goo Balls that out escaped using the building and by attaching to flying eyeballs. This is just the plot in the first chapter, and there are four more chapters with different storylines. Imagine the plot twists you will get from the game, fantastic right.

One of the essential aspects of a puzzle game is the sound. Most puzzle game developers tend to neglect this aspect in their games, but the same cannot be said about the world of goo. The sound in the game is one of the cleanest elements of the game. For the game soundtrack, the developers, 2D Boys, roped in Kyle Gabler, who is also the game designer. This meant that he had a deep understanding of the game and knew exactly how the sound should be tailored for the game. The volume drops as the game progress are perfect, and the sound transitions are also seamless.

As noted in nearly every other World of Goo review, the game is quite mentally taxing, but that is precisely what we want in a puzzle game. The game’s main objective is to make sure that you get as many Goo Balls as possible to the exit pipe. To do this, you need to use the Goo balls and build structures like bridges and towers. These structures will get you to your destination, but you will still need to overcome challenges like windmills, hills, spikes, and cliffs. This is where you have to strategize and choose the best Goo Balls and the best structures to overcome each challenge.

If you like a game that requires you to use your mental prowess while allowing you to enjoy a rich story, World of Goo is the game for you.

Is World of Goo available on PlayStation?

World of Goo is not yet available on PlayStation

You can have multiple players on World of Goo, up to four-player can play at once on Wii

Is there World of Goo 2?

There has not been a sequel to World of Goo yet.