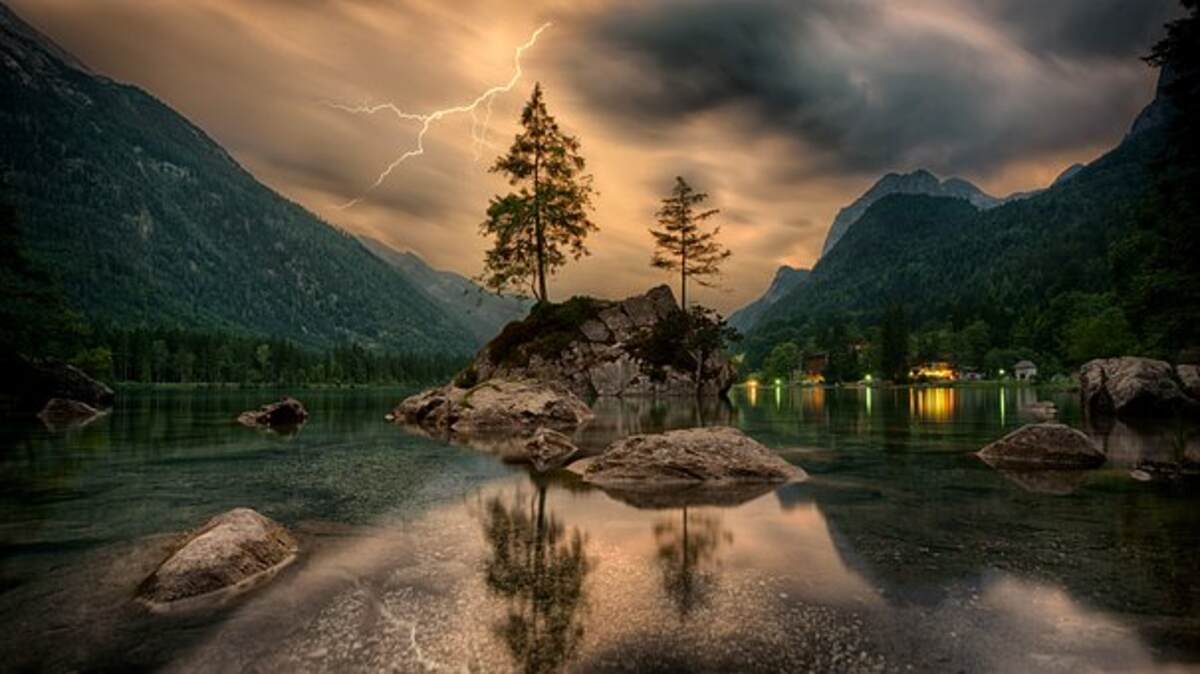 When it comes to designing and prototyping your software or web application, you have many options out there. One is Axure, a 3D modeling and design tool for creating prototypes. It has some great features that help you bring your ideas to life.

If you’re thinking about using Axure to create your next project, you’ll find it’s a versatile tool. It can be used to make responsive designs, resize a component, add widgets, and much more. But it’s not for every job, so you’ll want to choose it carefully.

One of the significant benefits of Axure is that it can be used to prototype real-world applications. This means you can quickly and easily create a mini version of your application and test it out with your users. That’s a valuable tool for testing ideas early in the design process.

The ability to resize a component is a great feature for creating a high-fidelity, responsive prototype. You can also use this tool to test out user scenarios and micro-interactions. And you can use it to add a wide variety of widgets, including form fields, dropdown menus, and more.

Axure RP is a rapid prototyping software program that allows you to create highly interactive HTML prototypes. These can be viewed in the browser.

Axure’s new connect point tool allows users to create a link between two objects. This makes it possible for users to interact with an interactive prototype as if it were an actual website or app.

One advantage of using Axure is that designers can easily make prototypes across all devices. In addition, Axure can generate HTML pages with custom components.

The other advantage of Axure is its several built-in pre-built wireframe components. These include buttons, icons, and dropdown lists. You can also use third-party libraries to extend the capabilities of the software. For example, you can use Adobe Photoshop to edit images and import them into Axure.

Axure has several different versions, including a Windows and Mac version. In addition, it has a free version that lets users download and use the software without a subscription. However, the software is expensive.

Depending on your needs, you may want to consider using Sketch instead. Sketch provides users with an extensive library of free and paid files to download.

Axure RP, the latest edition of the popular wireframing software, has some nice upgrades. Most importantly, it has some new actions. The new ones are the Flip, Set Size, Fire Event, Set Opacity, and Rotate Around an Anchor. There are also some nice bug fixes.

In addition, Axure RP’s library features a new FontAwesome library that lets you create custom icons. This library is relatively easy to use, but you may want to take your time getting started.

Other changes include a revamped interface and the addition of a new widget called the Inspector. For a complete overview of the features and capabilities of the library, check out the tutorials in the Carbon Axure Kit.

One of the best features of Axure RP is the ability to import and update existing pages. This feature allows designers to quickly and easily add objects to their projects. You can also create new shared projects to enable others to work on the same prototype.

Axure is a powerful design tool that offers a wide variety of features. It can create web pages, interactive wireframes, user flows, and sitemaps.

Axure is also known for its animation effects. Users can create dynamic, realistic-looking prototypes with animated transitions. They can also use animation to simulate different user interactions. These prototypes can be viewed in the browser, or they can be published online.

Both designers and developers can use the software. While it is not perfect for non-programmers, the built-in widgets are easy to use. Users can design a page, for example, as long as they know how to add a button. Likewise, the pen tool allows users to create vector shapes.

Axure is a good tool for generating HTML-based prototypes; the user can quickly generate code. However, the learning curve is steep. Beginners should be prepared to spend several hours before they can master the interface and get to know all of the features.

Claiming Injuries After An Accident