Villainous Board Game Bringing the Best Disney Villains to the Board 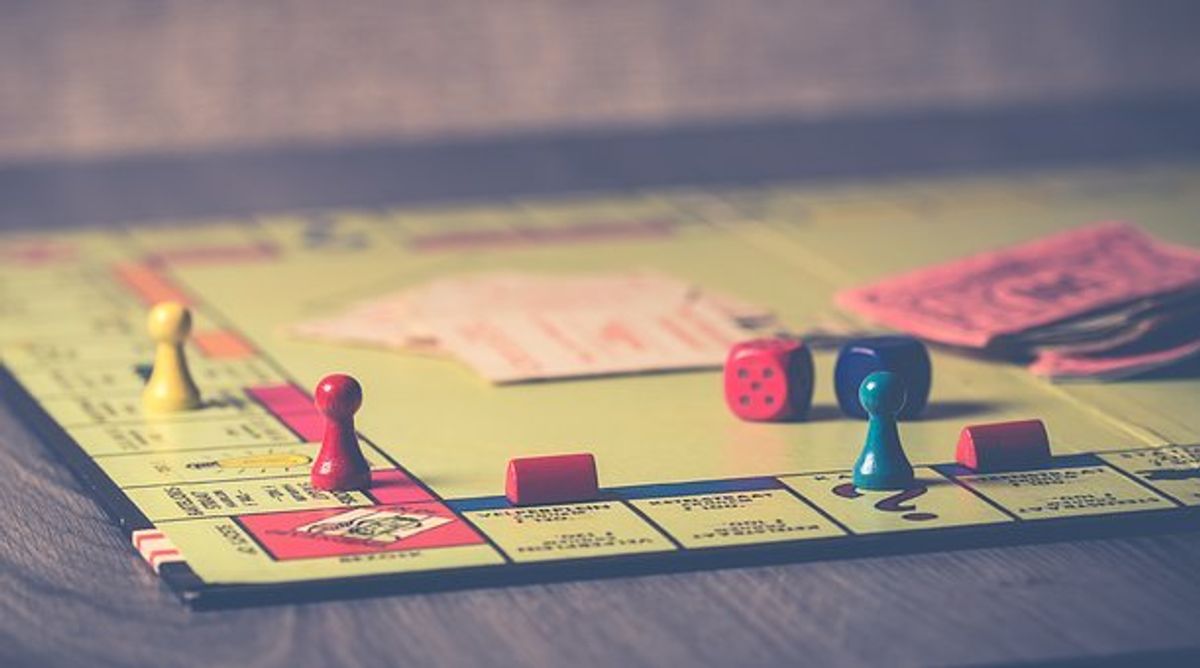 Disney has been known to always bring perfection whenever they do something. If you enjoyed the Disney movies, then chances are the Villainous board game will send you into delirium. If you have not gained a keen interest in the Disney world this might be the perfect place to start. In this review, we are going to be looking at exactly why Villainous is at the top of the board game chain. 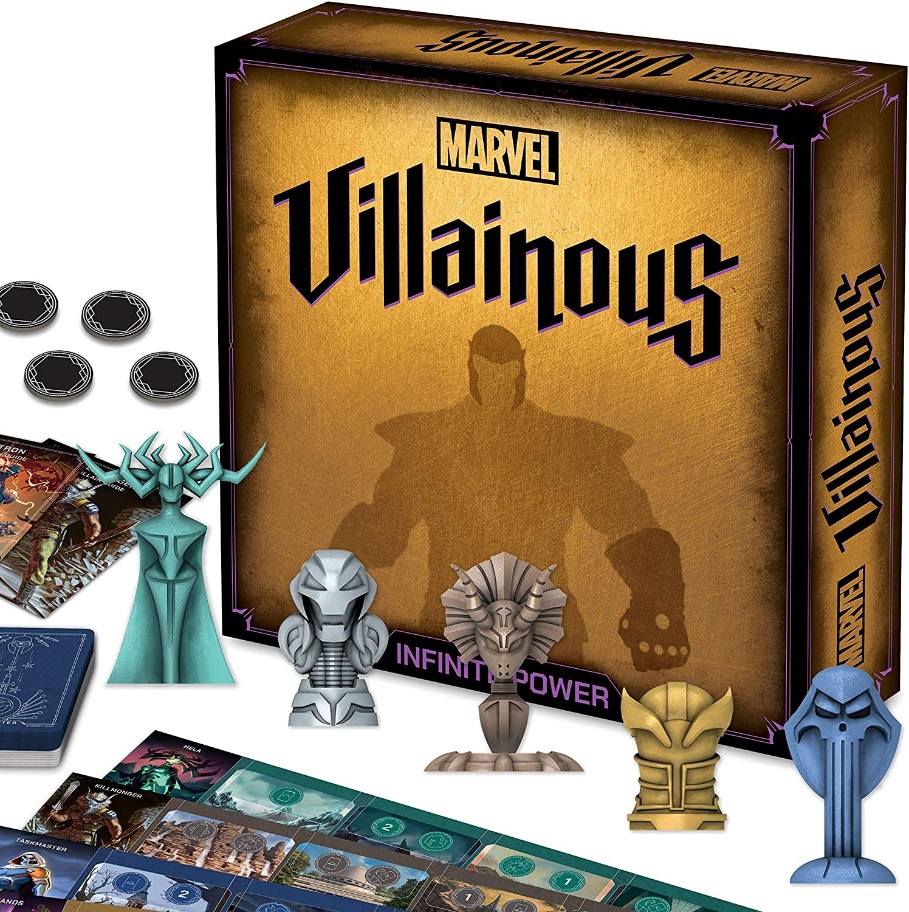 Pandemic Board Game Review – Interesting way to save the…

There has been an outcry from board game lovers over the seemingly lack of creativity on the board game scene. They have complained about the sinister repackaging of games without any major improvements. These claims are very difficult to dispute especially with the caliber of games that have come out of late. In this review of the Villainous board game, we are going to be looking at whether they followed the same script or if they did the right thing. 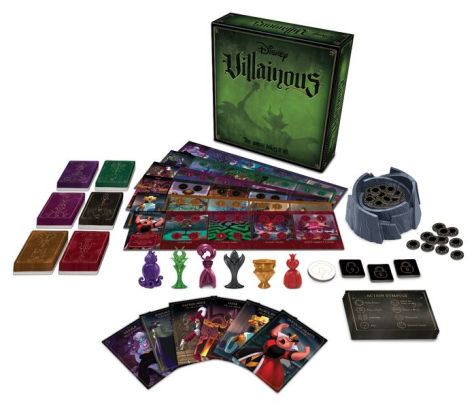 One thing that stands out for us in the entire board game has to be the storyline. The developers made sure that the board game is as captivating as their movies and we love it! The board game has a collection of Disney villains that we have come across over the years and brings in a new dimension to their stories.

Whilst most game developers that work with Disney tend to focus on the heroes of our favorite stories, the Villainous storyline switches the script and puts more light on the villains. Although there are only six characters it is still a breath of fresh air when it comes to Disney-related merchandise. The storylines are not predetermined but are based on the moves you make making it pretty exciting in the end.

The gameplay is attractive. There are six characters in each game and each character comes with a set of apparels for the game. Each character gets their villain deck, player board, and fate deck. One thing that adds a little spark to the whole game is the 3D character of the villain. The game comes with six villains and you can choose amongst the six. The maximum number of players on the game is six, this is a good number and means you are likely going to enjoy it better as a bigger group. You can play in smaller groups too.

Each character has a unique win condition and the cards which you pick will help you to achieve the conditions and in the end, win the game. The character moves a step when it’s its turn and follows the action on the space it is on. After each turn, you pick four cards, that will help in achieving your win conditions. The game is not complex and within minutes you can learn the game and start enjoying it effortlessly. The game is also exciting for both adults and kids, thanks to the perfect 3D characters and the Disney-themed boards. 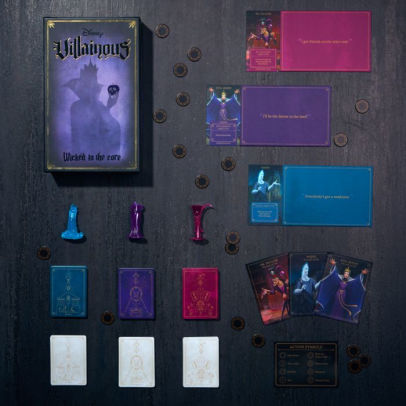 The price of the game is one thing that will certainly turn heads. Most board game developers are charging quite a fortune for their games ad of late that seemed to be the trend. The story is quite different though with this masterpiece. On Amazon, you can easily find the game retailing for 30 dollars. If you are lucky you can find it even way cheaper on eBay or Craigslist.

3D models and a lot of replay value are some of the highlights of the Villainous board game a pick above the rest. There is also way more that comes with the game and we can guarantee you that you will enjoy it.

How much is the Villainous board game?

The Villainous board game retails for $34.99 on Amazon

How many players can play Villainous?

What are the recommended ages for Villainous?

Betrayal At House On The Hill Expansion: Best Board Game Sequel?