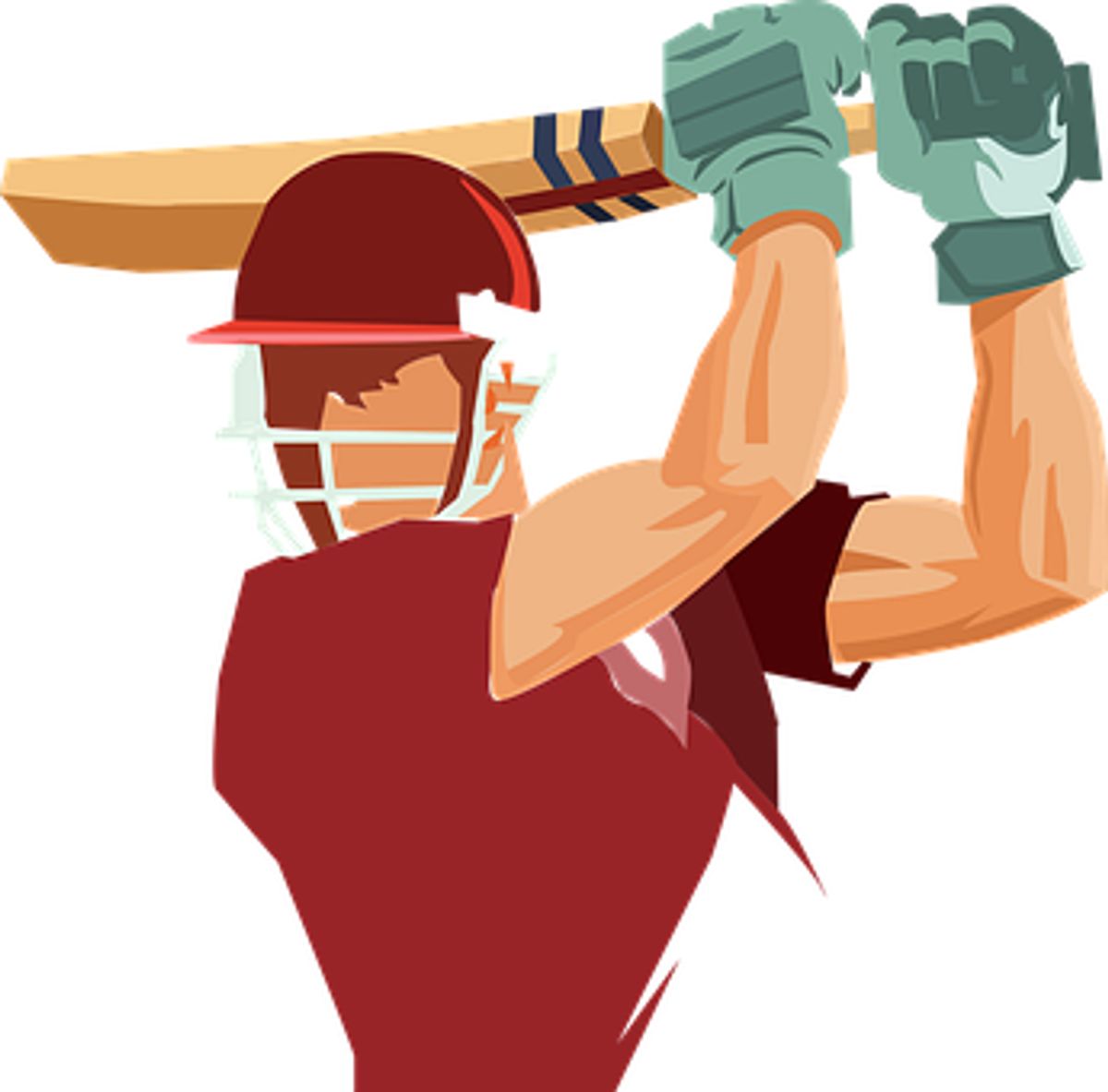 Cricket is one of the most popular sports on the planet ad the fact that there is no flagship game title for the sport has been a mystery. The World Of Cricket game seems to have changed that narrative, though, and as it gains popularity, FIFA and NBA might be eventually getting a worthy competitor from the cricked side of things. In this article, we will be taking an in-depth look at the World of credit games. Is it the perfect cricket game? Well, you can only answer this question after reading this. Keep reading.

Compatibility issues are something you won’t have to worry about. The game is not hardware intensive, and even if you are using an entry-level device, you can still play. World of Cricket could pretty much be the most accessible gamin on the planet due to the lack of compatibility issues.

The gameplay in World Of Cricket Game is not one of the best, but it is quite ok. The game has multiple game modes to make sure you do not end up suffering from monotony. If you are a T20 fan, the way is available in the game. There are four other modes available in the game, including Challenge mode, Tournaments, and Multiplayer. The Multiplayer mode is relatively seamless if you have useful internet. That is one mode you will enjoy.

One thing that also makes the World Of Cricket game stand is the hardcore difficulty. If you think you can handle the best of cricket, the Pro level in the World of Cricket will give a run for your money. Another aspect that the World of Cricket brings to the table is commentary. This is quite a new feature on mobile gaming, and well, it is a masterstroke. The article is top tier and truly immerses you in the game.

One thing that tends to relegate most mobile games from games is the issue of storage. Most mobile games tend to eat out a massive chunk of the system storage. Another problem might be the fact that they are Ram intensive, and the games may end up stuttering. World of Cricket is an 18MB package. This is probably one of the smallest games about the game quality. This means that you do not have to invest in top in-range devices to enjoy some cricket.

Battery life is also one thing that you do not have to worry about when playing World of Cricket. The game on its own is not hardware intensive, and battery optimization was one of the critical components in recent updates. This has made the game quite a gem. You can play the game for a long time and still save enough battery for other tasks. With new android smartphones packing as much as 5000 Amin terms of battery capacity, you can be guaranteed an all-day World of Cricket marathon.

We can guarantee that you will never experience monotony playing the World of Cricket game. The only thing that can make it better is an expansion to other platforms.

Is World of Cricket available on ios?

At the moment World of Cricket is only available on Android.

Are there in-app purchases in World Of Cricket?

Yes there are in-app purchases in the World Of Cricket

Can you play World Of Cricket with others?

The in-app multiplayer mode on World Of Cricket allows you to play the game with other players.