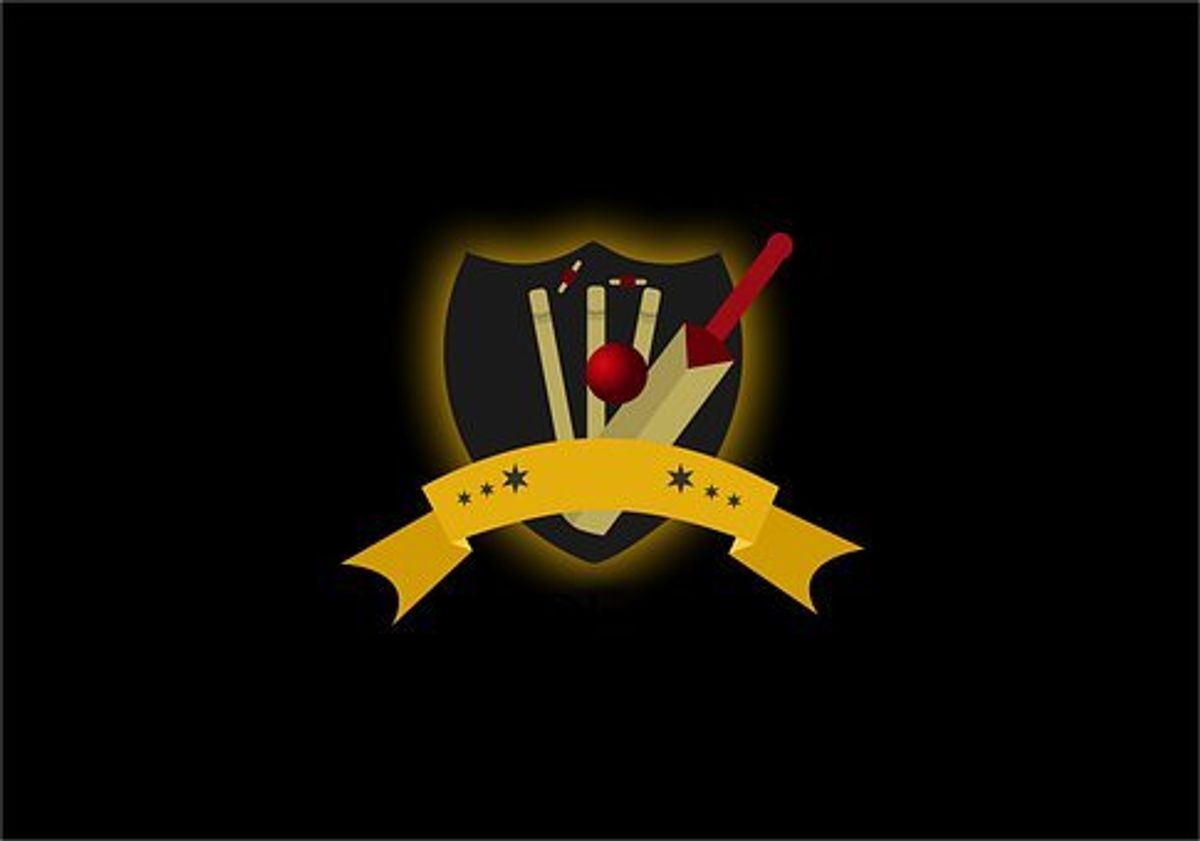 Real Cricket 20 Game is the highest-ranked mobile cricket game available on the market. With a 9/10 rating on Softonic and a 4.5/5 on Facebook. These are insane ratings, and they did draw our attention. Weare going to be reviewing the game to see just how good it is. There are very few cricket games that make waves on the gaming scene. For Real Cricket 20, though, the story is quite different, and we are about to unpack why.

Real Cricket 20 Game was launched in 2019 ad it has already raked in hundreds of thousands in downloads. The game seems to e getting more popular as cricket games return due to a break caused by the pandemic. It is only right that we get an in-depth look into the game to see just why the title is popular with cricket fans and gamers at large.

The main reason behind the title Real Cricket 20 is that they were trying to make the game as real as possible. We think they did quite a decent job. The visuals in themselves are not terrible. They could have been more polished, but for a mobile game, they are great. The fact that the visuals stay pretty sleek when you use a bigger screen like a tablet is also another positive.

The life-like pitch and the in-game animations are also something that we don’t often see in mobile games. The player likeness is still a little off the mark, but they have improved compared to the first releases.

Real Cricket 20 brings a new concept to cricket mobile gaming. Unlike other cricket games where you only play quick games and tournaments. In Real Cricket 20, you get to vb a manager and pick players that will fit your desired gameplay. This means the possibilities are endless. This is one gaming angle that cricket fans have been thirsting for, and the well the execution is fantastic.

The gameplay is also unique. Different bowlers have different bowling styles. This addition to the game is one of the most innovative moves that Ra Cricket 20 carries. To add to your bowling experience, you can customize the pitch to fit your bowling preference. The AI is very adaptive. This means it’s going to be a little tricky to win games, but that is where the challenge is, and you will enjoy y it.

One thing cricket games have not been modelling was out-of-action animations and cut scenes. With the latest edition of real cricket, you can participate in quarrels. This adds that creative edge and makes it very close to the real-life experience. The fact that you use real-life teams in the game makes it even more exciting. Real Cricket 20 makes up for what it lacks in terms of graphics by having the best game add ons

Overall the game is excellent, but it could do with a revamp f the visuals.

Getting the perfect cricket game is not easy. RealCricket 20 might be the masterstroke for cricket gamers, and you need to take a look at the above of a match.

Can you play Real Cricket 20 on IOS?

Real Cricket 20 is not available on IOS

Is Real Cricket 20 compatible with Android 10

You can play Real Cricket 20 on Android 10